Building a New Marriage – Part I 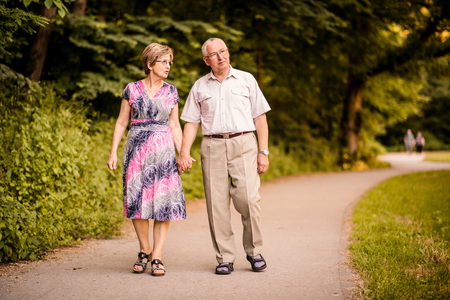 Appendix A: Building a New Marriage

The big question after adultery has been committed is “do I tell my wife?” Both answers are fraught with problems. Keeping infidelity a secret doesn’t change the fact that the marriage covenant has been shattered. On the other hand, confession is a journey into the unknown; no man can predict how his wife will respond when betrayal is revealed. She could immediately file for separation or divorce; if she agrees to stick it out the couple will be in for months of emotional strife and pain. Either way, there’s no easy way out.

After I’d committed adultery and was pondering whether to tell Michelle, I asked John, who attended the same support group I did, for his advice. John had had many affairs, and I knew he’d gone through a rough time keeping his marriage together. I was hoping he would say “there’s no way I’d tell her again,” as I didn’t want to confess to Michelle. But, his response rang in my ears. “You have to tell her or there will never be true intimacy in your marriage again; the woman you committed adultery with will always be between you and your wife.”

The timing of such a revelation is important. If your wife has recently lost a parent, or if she’s in counseling and dealing with trauma such as childhood sexual abuse or rape, confessing at the present moment is like taking a wrecking ball to a glass house. This doesn’t mean she should never be told, only that you should wait.

As previously discussed in chapter seven, relationships are built on trust, and honesty is the cornerstone that sets the foundation. If you want your marriage to be pure and whole again, adultery must be confessed.

When you do, take 100% responsibility for your sin; don’t add any barbs like, “if you were having more sex with me I wouldn’t have been unfaithful.” This is an abusive attempt to deflect blame on her.

Once disclosure has been made, expect an emotional roller coaster that could last a long time. When I asked John how long it took his wife to heal from his betrayal, his response was short and to the point. “Years.”

My mouth dropped. “Years???” I asked in disbelief. “Years??? I thought surely you were going to say a few weeks or maybe even months… but years??!!”

“Yes, years,” John repeated firmly. “The old marriage you had is dead and you have to build a new one. This is going to take a lot of time and effort on your part; you’ve got to kill her with kindness and win her all over again.”

Today, I know he was right; it was a number of years before Michelle’s heart was restored.

Excerpted from Mike Genung’s book, The Road to Grace; Finding Freedom from the Bondage of Sexual Addiction, Appendix b