The Road to Grace 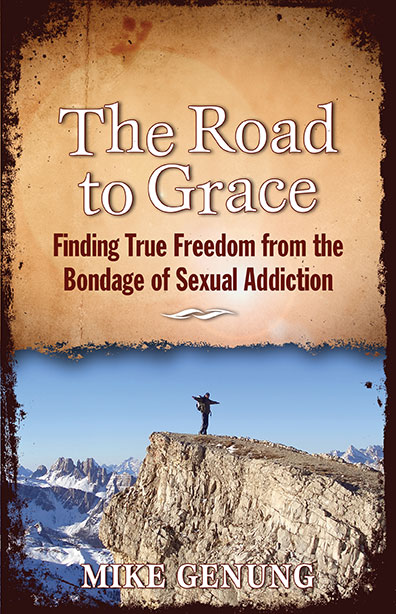 The above prices include free media mail shipping in the continental U.S.

Finding True Freedom from the Bondage of Sexual Addiction

This describes the Christian sex addict. No matter what he (or she) does, he will not experience true freedom from the bondage of sexual addiction until he finds the life, love and acceptance he yearns for.

As the deer pants for the water brooks, So my soul pants for You, O God.
Psalms 42:1

The Road to Grace begins by providing the reader with the tools needed to break free from the bondage to sexual sin with a straight-forward, Biblical approach. But this is just the beginning of the journey, as gaining true freedom from lust is about much more than controlling external acts. The Road to Grace delves into the wounds and lies in the heart that block the reader from receiving God’s love, and then guides him to the place where he can accept the free gift of the abundant life in Christ.

Your book has changed my life, it has helped me really accept God’s great grace, and opened my eyes to understand more clearly who I am in Christ and how God thinks of me.
– TT