From Sports Illustrated to Adultery 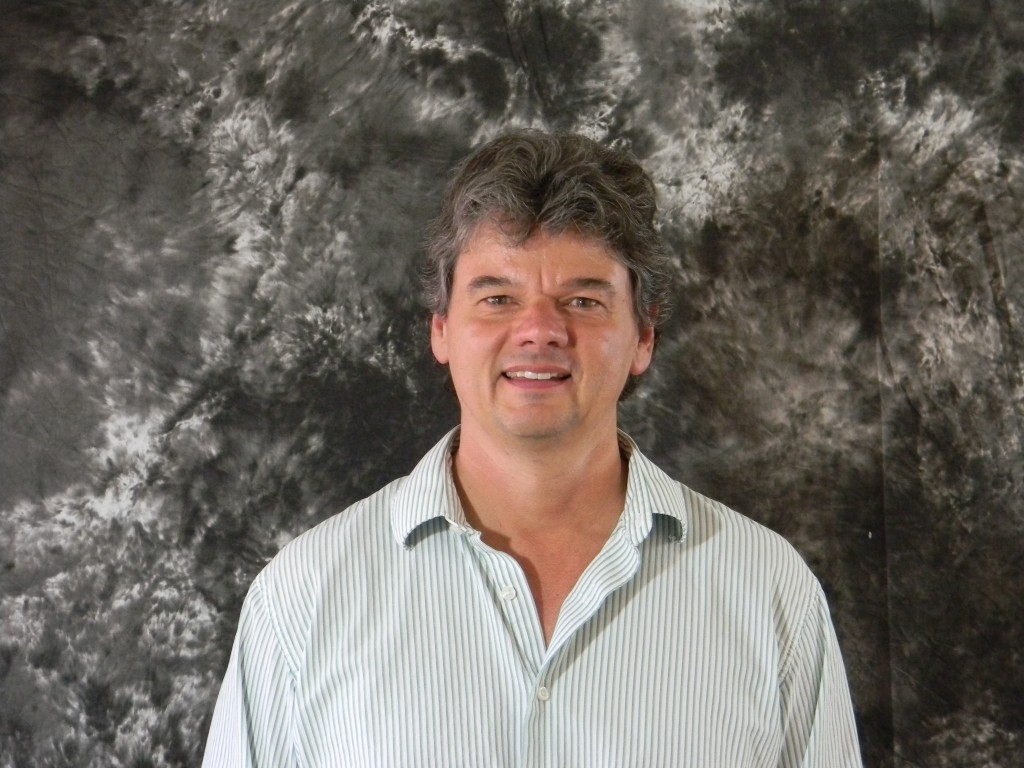 The Call to the Prodigal

In 1986, during the third year of the affair with the married mother of three, I felt God calling me out of a life of depravity. The relationship had bottomed out and I was empty and miserable. On a whim I visited a church and heard a sermon on how God called Abraham from a pagan country to a new land of His promise. When the pastor said “there are some of you here who God is calling out from where you are now,” I knew it was the Lord speaking to me. I broke off the relationship, stopped dating girls that weren’t Christians and got plugged into church.

The resulting trauma from my confession of adultery deeply wounded my wife, and I started seeking help in 12-Step groups and counseling.

Fast forward to 1999: Eight years of reading books on the topic of sexual addiction, attending 12-Step  meetings, and spending thousands of dollars in counseling provided temporary relief, but not the inner freedom of the heart I was looking for.

A lot of the emphasis in the Christian and recovery community was in learning how to manage the externals, but no one could tell me what to do with my messed up, empty heart.

The Last Bottom, and New Life

Wanting to help others, in 2000 I started a non 12-step, Christ-centered support group for men that steadily grew. In 2004 I started Blazing Grace, a ministry to those who struggle with sexual addiction, and their spouses.  Today Blazing Grace is an international ministry that ministers to many around the globe. My books have been used in support groups in the U.S and other countries. The books emphasize that lasting freedom and healing comes from the heart; attending support groups are just the beginning of the journey. As I learned the hard way, unless God touches a man or woman’s heart with His healing love, they will remain empty and the pull to lust will continue to pull them down.

We also offer help to wives; if the wife does not heal the marriage is still at risk. Most weeks we receive more emails from hurting wives than we do from the husbands.

I have been interviewed on radio and TV, led support groups, published articles, co-hosted the Blazing Grace Radio show from 2005-2007, and done public speaking in various venues. See the speaking page if you’re interested in having me share at your church, event, or group.

I’ve worked individually with men at every level of the church, including senior pastors, public figures, and couples. I currently lead a nationwide 8 week men’s course that is part boot camp, part accountability group, and part mentoring. I also lead a spiritual retreat at a Christian retreat in the mountains of Colorado.

Today I can only describe my marriage with Michelle as awesome. We live in Colorado Springs, Colorado, with our 4 kids.