His Wounds / Her Wounds 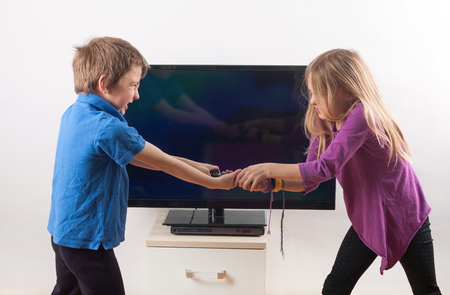 The Little Girl loves her Daddy with everything she has. But he’s distracted with work and other things. He rarely hugs her, or expresses love to her. Most of what she hears is criticism; he rarely encourages her. She grows up starved for her father’s affection and approval.

Like many men who are in bondage to lust, her husband has a hard time with intimacy and showing affection. Just like her father.

She tries to forgive her husband, even says the words, but she can’t shake the anger and hurt. She bounces between anger and depression; she feels like she’s been carrying an emotional burden all of her life, and doesn’t know what to do with it.

The Little Boy had a happy, rambunctious childhood. His parents are loving and kind; everything was going okay… until one day, he spends the night at a neighbor’s house and one of the boys sexually molests him. Afterwards, his abuser says, “If you ever tell someone what happened I’ll do it again.” Stunned and fearful, the Little Boy keeps what happened a secret. He feels sick inside; soiled, worthless. He internalizes the lie that what happened was his fault; he’s a sick pervert, a freak. Others might condemn him if they knew, so he dare not expose it.

When a husband and wife begin the recovery process from sexual sin, the wounds from their hearts will be exposed. If you want complete, deep healing in your marriage so you can forgive from the heart, accept your spouse as they are, and love them freely, you must resolve the core, root issues in both of your hearts. Otherwise, the best you can hope for is superficial, short-lived recovery, and your marriage will continue to flounder.