The Call to Courage 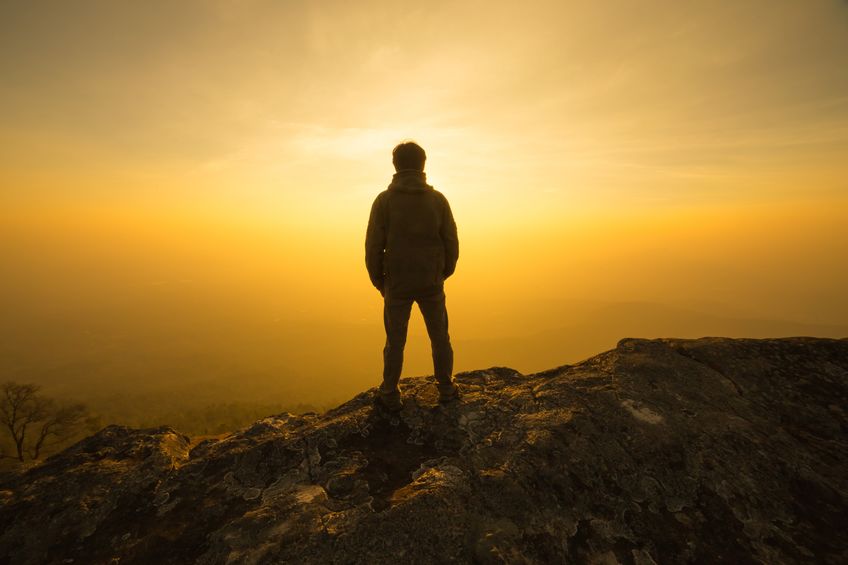 Come, let us rebuild the wall of Jerusalem, that we may no longer be a reproach.

When sexual immorality ruled my life, stories about brave men or women who endured persecution for Christ’s sake would convict me. I admired those who stood up for their faith, no matter what it cost them in the approval of men, finances, or even their lives. I wanted to be like Oswald Chambers, Bill Bright, or Keith Green—a fearless, Spirit–filled man of integrity who could be used mightily by God.

There are many benefits from heeding the call to courage. Our wives want us to take our God–given place as the leader of our homes. Our kids are dying for a father who will show them what a man of integrity looks like. Our businesses, churches, and governmental institutions need strong men of character who will do what’s right, no matter the cost.

Elijah has to be one of the greatest examples of Biblical courage there is (1 Kings 18). He squared off against the king and more than 900 false prophets in front of the nation of Israel. In obedience to the Lord, he brought the challenge to Ahab, stood firm in his faith, and watched God work in a powerful way.

God commands us to “be strong and of good courage” (Deuteronomy 31:6), “fear not” (Isaiah 41:10), and “stand firm” (Ephesians 6:13). The complete text of the first two verses (plus many others in Scripture) tell us we are to “be strong” and “fear not” because God is with us. We are not alone in the battle, no matter how we may feel. If, by God’s grace, Elijah can stand against more than 900 men—plus the forces of hell—we can face the battles we’re confronted with.

The war for a strong character is won by taking back ground, one battle at a time. The skirmishes can involve anything from asking the front desk clerk of the hotel to turn off access to in–room cable movies, confessing failure to another, or confronting a fellow co–worker. Small compromises erode our character as much as big ones, so we must assume a take–no– prisoners, never–surrender mentality for every fight.

The call of courage will lead us from fear to faith and failure to freedom. The battles may not be easy, but the end result is worth it.

Excerpted from Mike Genung’s book, 100 Days on The Road to Grace, A Devotional for the Sexually Broken